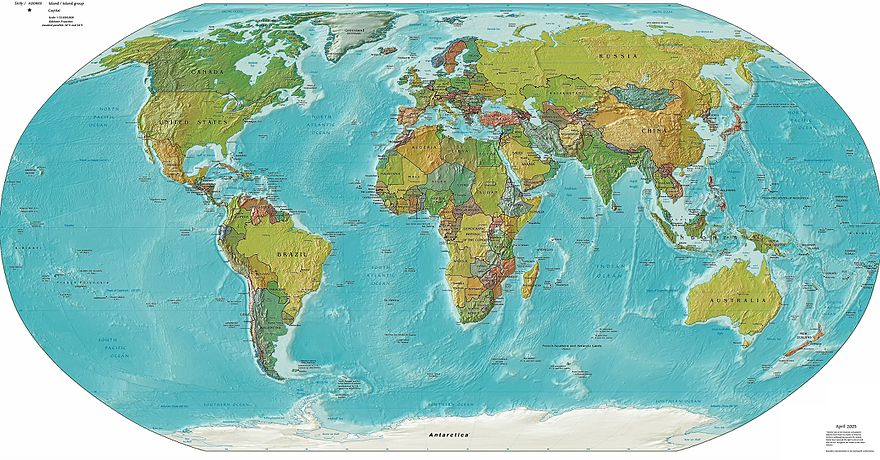 Germany — the country where I come from — has a population density of about 232/km². There are some less densely populated areas, but the government has planned to get basically full coverage for cell phone networks. This also includes 5G. This means less and less freedom to do basic things like buying groceries or going to a doctor. People with EHS are not recognized at all — quite to opposite — the Federal Office for Radiation Protection (BfS) and the ICNIRP in Munich (same building, same secretary) are not taking independent studies serious. I’m afraid that it isn’t that much different in other countries. The money is still more important than the health of the citizens. So the question is what should we look for in a country and an area to be suitable for people with EHS. I’m getting more an more pessimistic regarding Germany so I checked all countries with a set of criteria.

I sorted all countries in the world by population density and ignored those with a higher density than Germany. Then I looked at a set of criteria like political system, political stability, press freedom:

The following countries remained in my list after I checked the above points:

For every country there are some disadvantages. New Zealand, Canada, and South America (Peru, Ecuador, Paraguay, e.g.) might be interesting. If you also have been looking at different countries or are interested in the project, let me know.