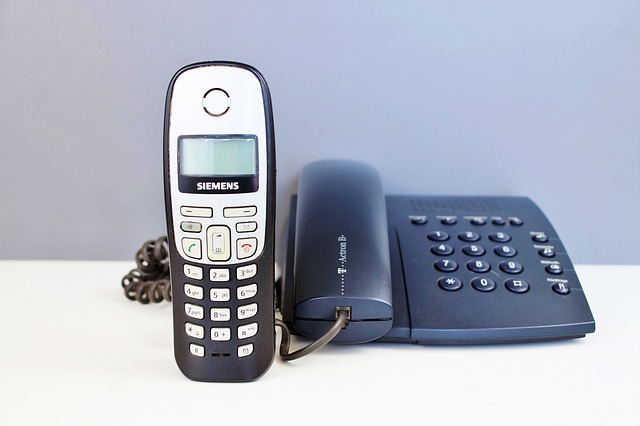 Check if there are nearby cell towers using one those websites

If all radiation sources inside your own home have been removed, but there is still radiation coming from other appartments or from cell phone towers then shielding your home may be necessary.